Mr. Johnson is the founder and owner of Safe Haven Defense, LLC.  He possesses an entrepreneurial service spirit as Safe Haven is the second business Steven has founded.  While attending the University of Nevada, Las Vegas, he owned and operated an automotive concierge business.  Steven maintained several car collections and developed his business philosophy that good business is only obtained by excellent customer service.

Prior to founding Safe Haven, Mr. Johnson served as a peace officer.  During his tenure with the Scottsdale, Arizona, Police Department he developed an in-depth knowledge of security processes and systems through his assignment as a SWAT Team Member.  He received extensive training in ballistics, breaching structural and barrier techniques, and in security tactics.  As part of a team serving a narcotic search warrant, Mr. Johnson’s efforts were challenged, as the property to be searched had a protective laminate applied to the windows, which delayed the warrant service and presented a danger to the team in general.  Based on this experience, Mr. Johnson began conducting testing on film laminates, initially in effort understand the capabilities and in order to better protect his team. 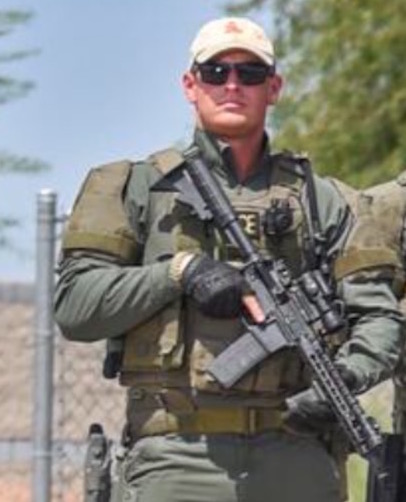 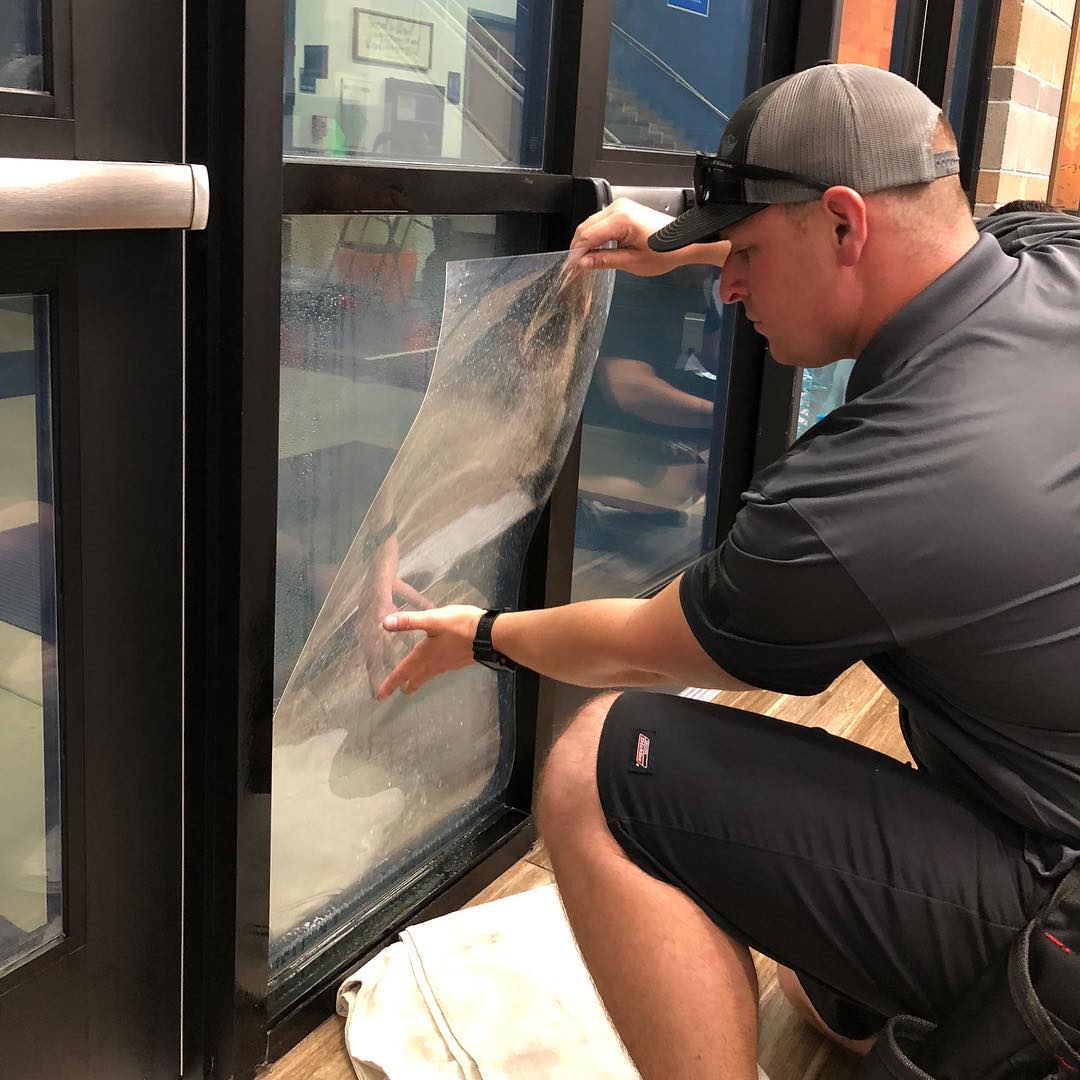 After several hundred hours of research and testing, on laminate variations, he developed a lamination and process that is capable of bullet resistance.  This laminate and process passed various National Institute of Justice and Underwriter Laboratories, independent testing, certifying the bullet resistance to industry standards. Safe Haven’s business concept was born.

Mr. Johnson founded Safe Haven Defense, LLC., with the vision of protecting your employees, your property, and providing for a peace of mind by securing your organizations assets and vehicles. Safe Haven products are designed to out-perform any other product in the market. Mr. Johnson has extensive experience in assessing business needs, and then applying security lamination in multiple industries, schools, and government.