Mr. Stephenson also gained success both academically and athletically while attending the University of Michigan. He participated on 4 Big Ten Championship teams, 3 Rose Bowls, Orange Bowl while earning First Team All Big Ten Academic Honors in both his junior and senior years.

He later signed with the Buffalo Bills of the National Football League. 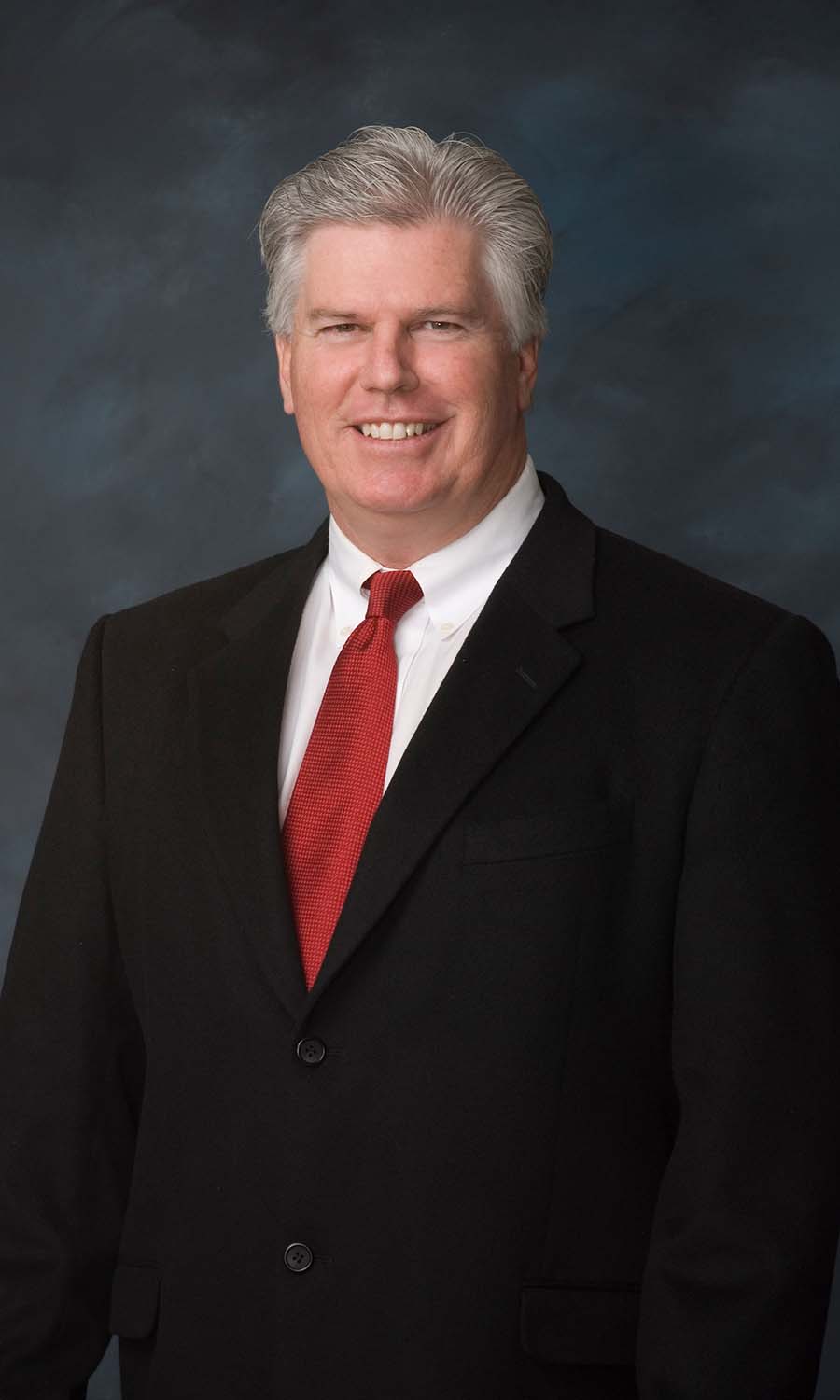 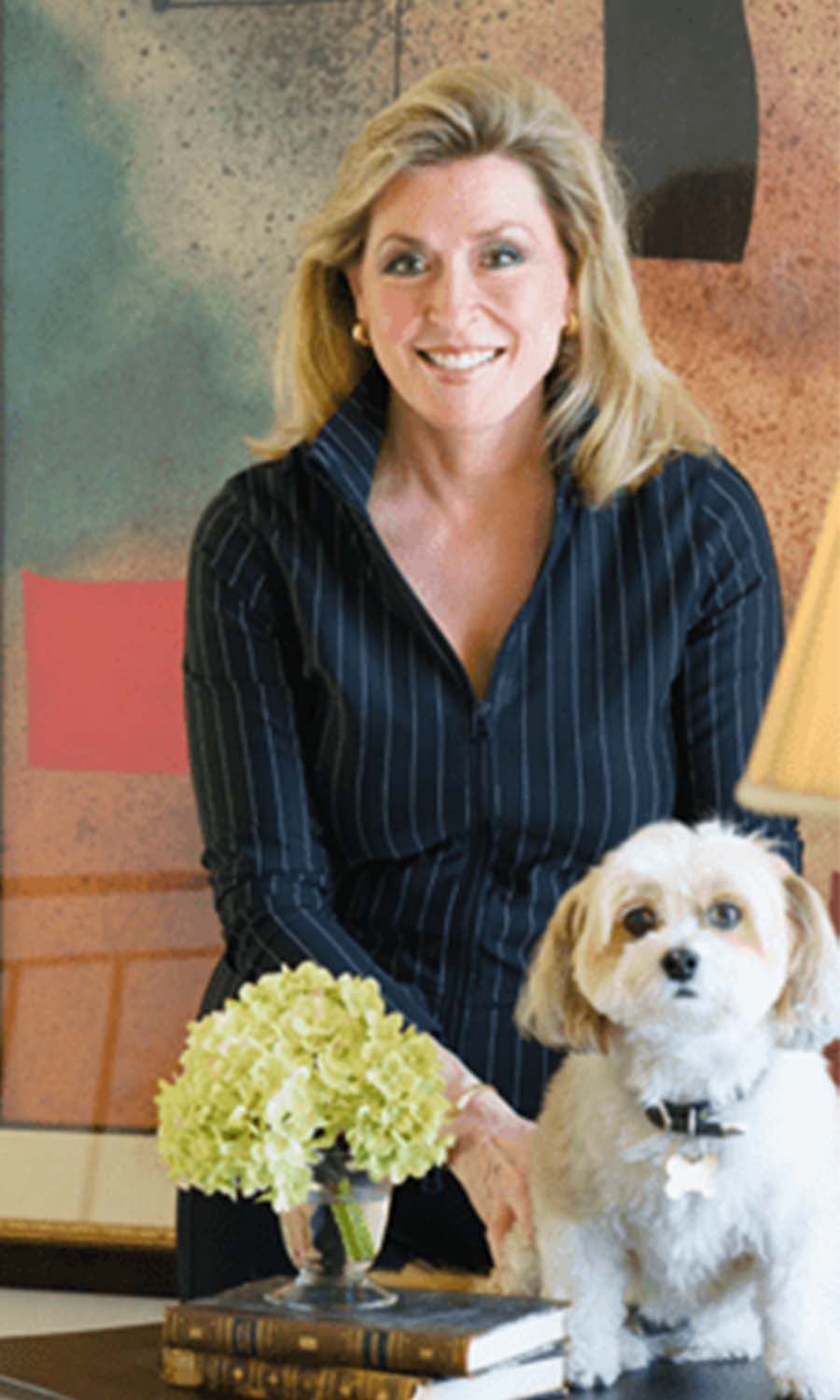 Safe Haven Defense is a parallel business that Kelly Keyes Miller and her partners now offer to the State of California.  Times have changed and a new level of safety is now imperative to negotiate this new world.  Bullet, riot and smash resistant window film is a efficient way to secure a property from the outside world.

Kelly excels at virtual reality and she and her in-house team create stunning virtual designs with an exceptional eye for detail. Her virtual showroom allows clients to see finishes, furniture and fabric in 3D which makes selecting these important details effortless from wherever in the world her clients are located.

Client relationships based on respect, trust and confidence is paramount.

Brian specializes in the sale and leasing of industrial and office buildings, R&D buildings, business parks, industrial land, single story multi-family sites, freeway properties and unimproved commercial, industrial and residential land. Over the years, he has been involved in acquisition, site selections, build-to-suits and development planning with major developers and users.

Brian has worked with national companies in the site selection process for major facilities throughout the United States. Areas outside of Phoenix include Northern California, Southern California, Missouri, Oklahoma and Georgia. 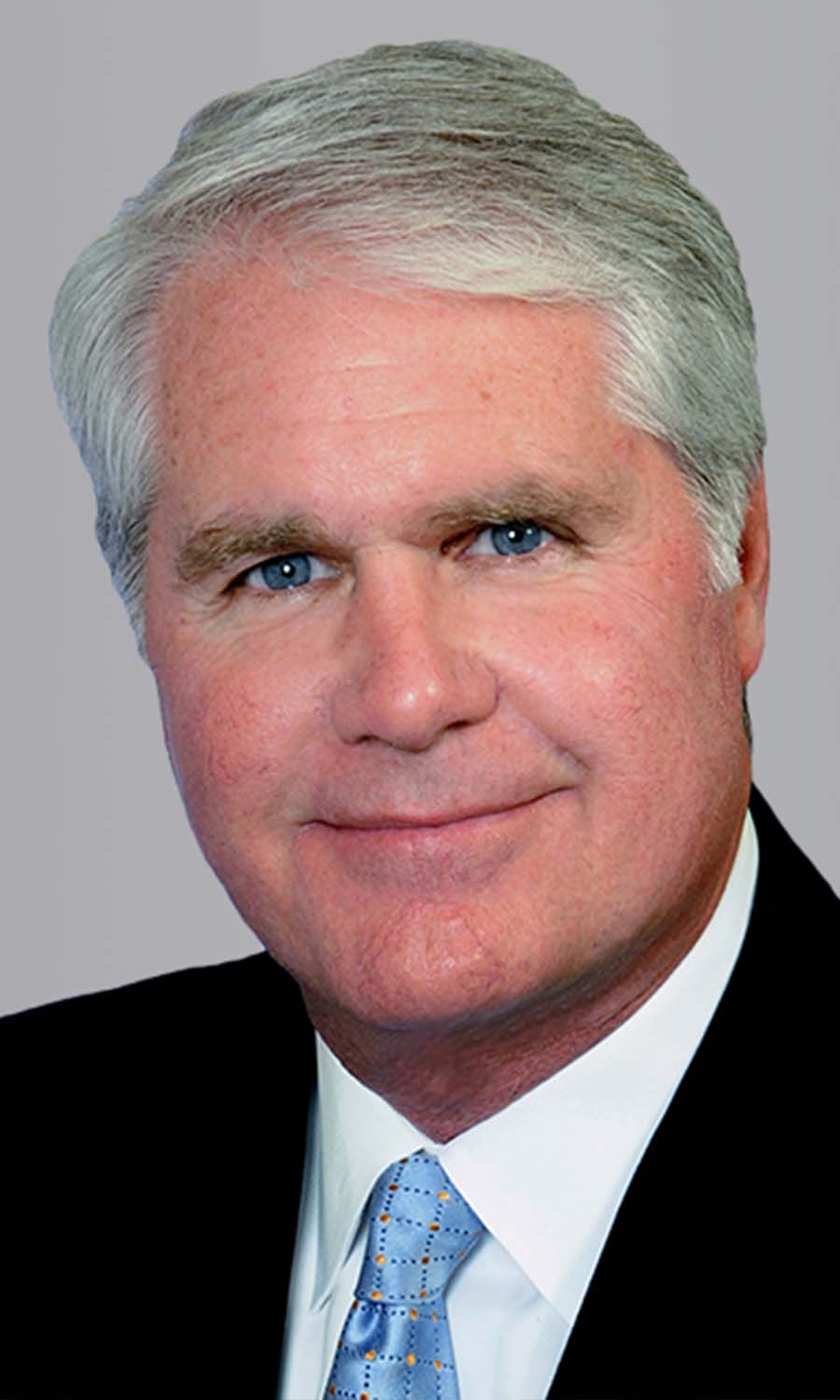