Nate McVicker is the President and founder of Guard911, an emergency alert app used nationwide to help safeguard communities. As a 24 year veteran police officer, Nate has personally instructed to well over 8,000 law enforcement professionals throughout the nation in the study of kinesics and criminal behavior. Nate has conducted numerous hours of research on “active shooters” and has co-authored the article “Embracing the World of Technology for the Safety of our Students” with world-renowned author and the foremost expert in human aggression, Lt. Colonel Dave Grossman. Nate has been featured in several media interviews on behalf of the technology service he helped to develop and has formed strategic partners throughout the nation.

Nate first met Safe Haven Defense and Steve Johnson while at a law-enforcement conference and instantly became an advocate to their Team and products they offer to enhance building security. Through his extensive travel and networking, Nate has been introduced to hundreds of products and ideas to better secure buildings, but truly believes in the window film Safe Haven Defense provides. The overall integrity of the company is among the best and Nate is honored to be associated with Safe Haven Defense to help protect schools, businesses, churches and other properties against vandalism, smash & grabs, theft and other senseless acts of violence. 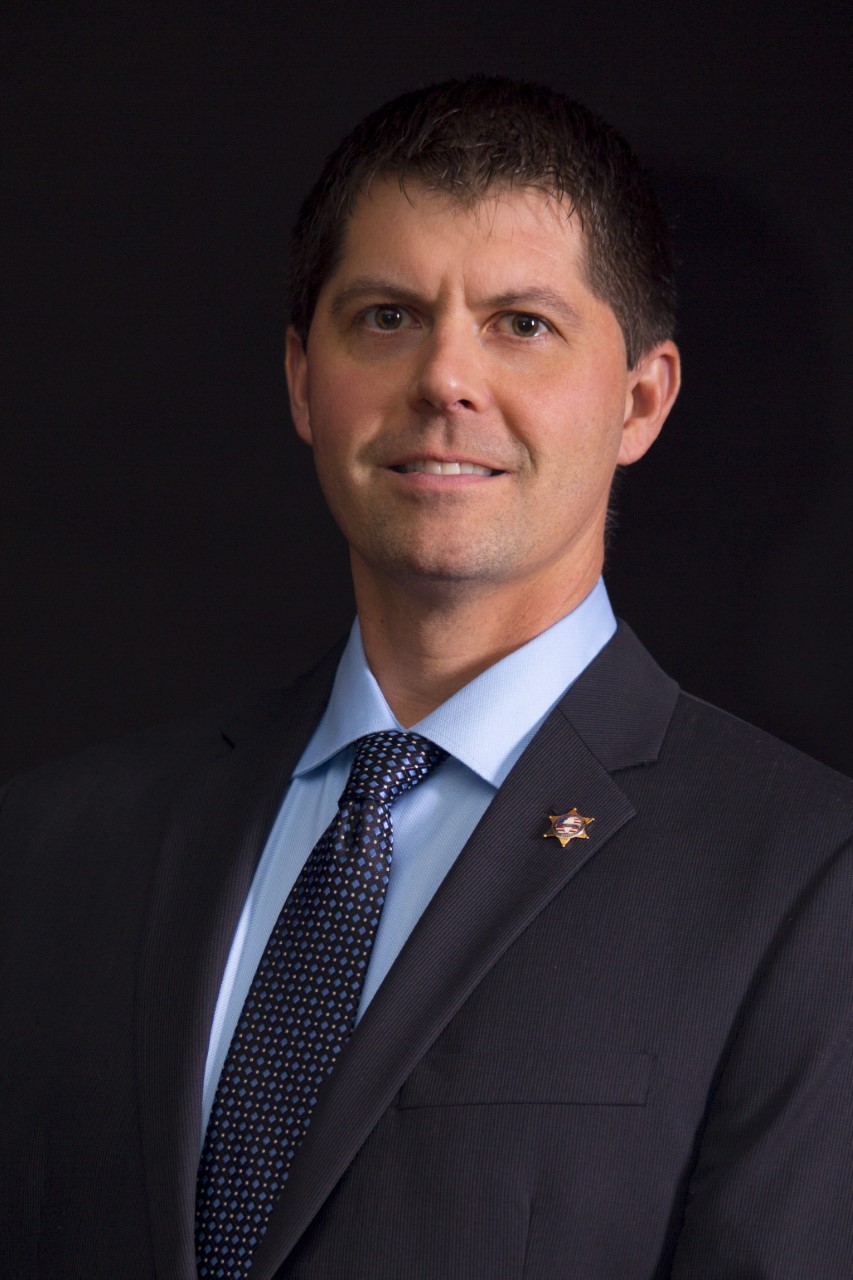